The store will not work correctly in the case when cookies are disabled.

We use cookies to make your experience better. To comply with the new e-Privacy directive, we need to ask for your consent to set the cookies. Learn more.

Skip to the end of the images gallery

Skip to the beginning of the images gallery

VIRB 360 is the first of its kind, capturing a complete sphere of high resolution video and audio – even photos. It eliminates the lengthy editing process with unrivaled 1-click video stabilisation up to 4K resolution at 30 fps and allows you to instantly livestream5 any adventure.


If it’s worth remembering, it’s worth a VIRB 360. This rugged, waterproof¹ camera is true to its name, recording the full 360 degrees — horizontally and vertically. And you can forget about time-consuming post-production work, because VIRB 360 will auto-stitch² your 4K footage in camera. If you’re looking for higher resolution, you can record video in unstitched 5.7K resolution at 30fps.

You can choose between different recording modes such as time lapse, manual and more. Even capture 360-degree photos, burst shots, time lapse and Travelapse™ photo capture up to 15 megapixels — stitched in camera8. Combined with the 4 built-in microphones for 360-degree audio, you and your viewers will be totally immersed in the 360 experience.


Take a shaky, hard-to-follow video, and turn it into a smooth and stable masterpiece in 1 click. Regardless of camera movement, the 3 modes of 4K spherical stabilisation³ ensure a smooth video. Stabilise mode smooths quick movements and vibrations without overriding camera orientation. Use lock mode to secure the orientation of the camera in a specified direction. In follow mode, the orientation follows the GPS trajectory. Check out this video to see the difference our advanced stabilisation makes.


Edit Videos and Livestream on the Go

With the free, easy-to-use VIRB Mobile app and VIRB Edit desktop software, you can edit, stabilise, share and add data overlays to videos. Use the VIRB Mobile app to connect the camera to your compatible Apple® or Android™ device5. Connect your NFC-enabled Android smartphone to the camera with just 1 tap of your phone on the camera. Then, use your smartphone as a remote control for the camera, see live 360-degree video of what you are recording, use a virtual reality (VR) device to instantly view your 360 videos in VR, or livestream to YouTube® and Facebook®6.

Retell your story in greater detail than ever before. Built-in sensors, such as GPS and GLONASS, barometer, accelerometer and more, provide countless customisable G-Metrix data overlay options in 360-degree augmented reality². Just select premade templates of the data points you want, and see your custom data overlay displayed in your video.

Control It with Your Voice

“OK Garmin, start recording.” It’s that easy. When you are about to speed down a rugged hillside, chances are you don’t want to reach up and press start. Now you can just use a voice command7, and the camera will start and stop recording and take photos. Or ask VIRB 360 to “remember that” to tag specific moments in your adventure and quickly find them again later. >

This rugged camera is built to endure everything from a whitewater adventure to a child’s birthday party. VIRB 360 is waterproof¹ to 10 meters, small and lightweight enough for any adventure, and it features strengthened glass lenses you can easily replace without tools. The camera works with our durable mounts as well as other standard mounts and accessories, and it can shoot more than 1 hour on a single battery charge. The sunlight-readable display shows battery, storage, mode and connectivity status. VIRB 360 can do it all.

For the best viewing experience, we recommend you watch 360 videos in the YouTube app on a mobile device or tablet.

Apple® is a trademark of Apple Inc., registered in the U.S. and other countries. 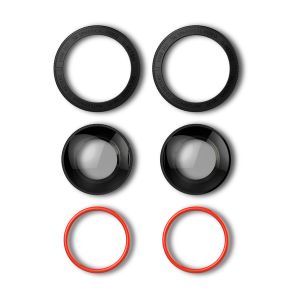 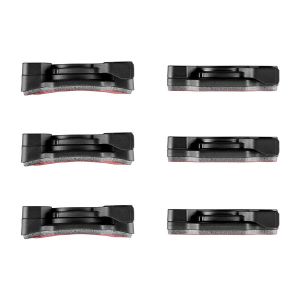 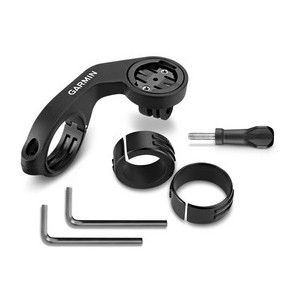 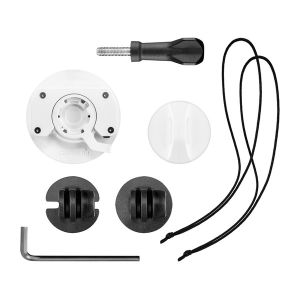 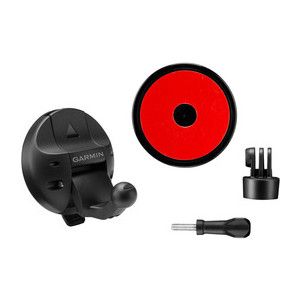 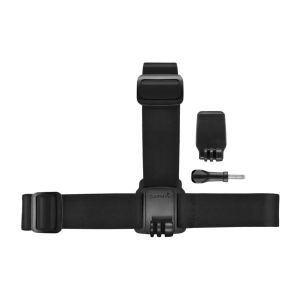 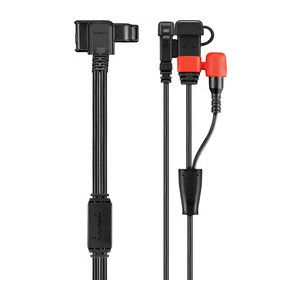 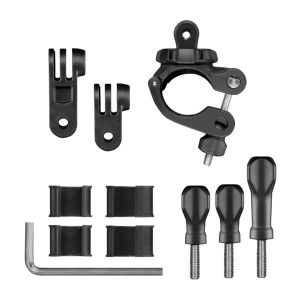 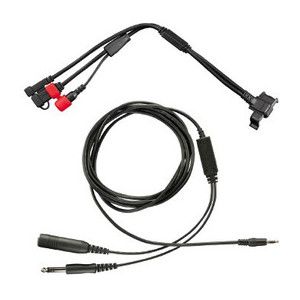 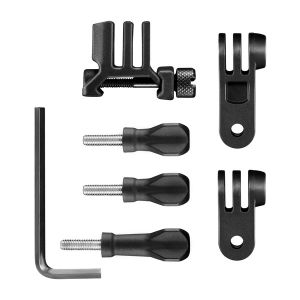 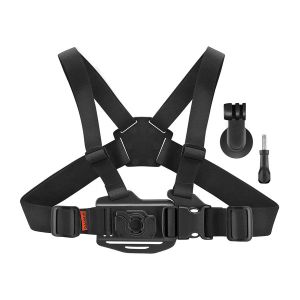 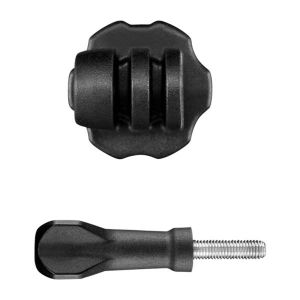 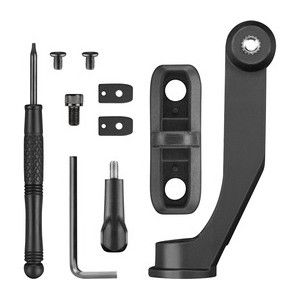 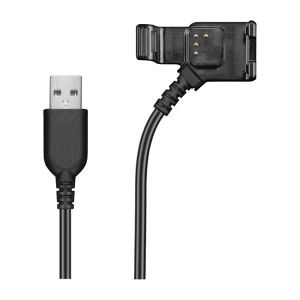 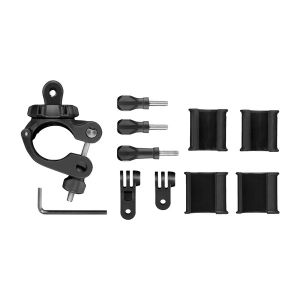 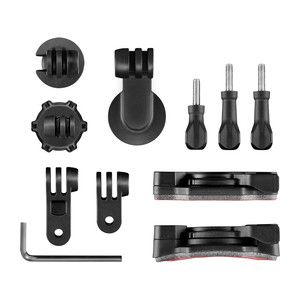 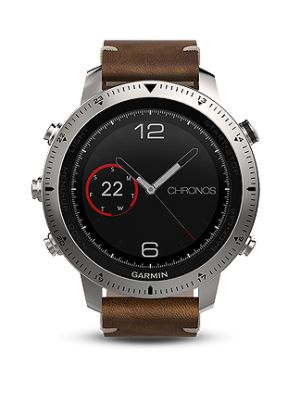 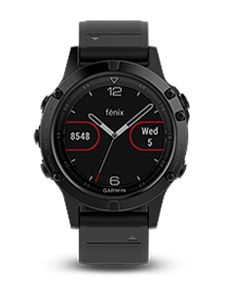 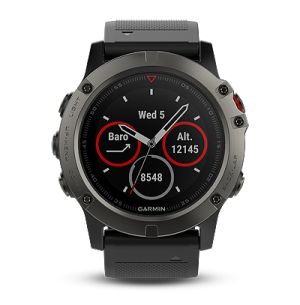 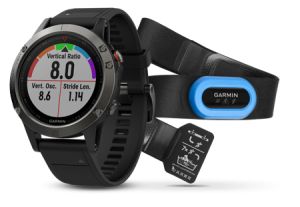 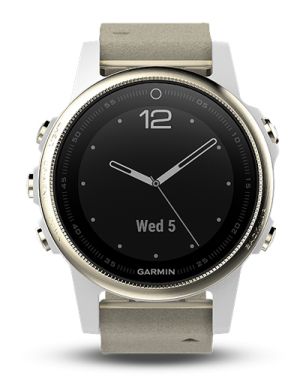 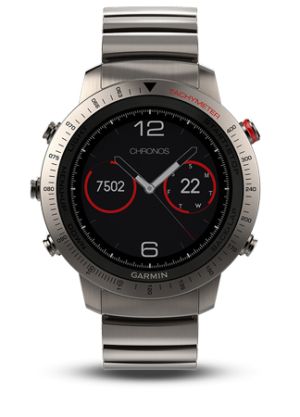 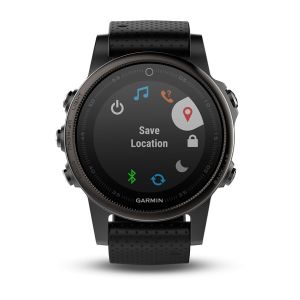 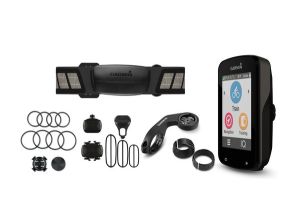